Here's How Apple is Creating the Town Square of Tomorrow, Today 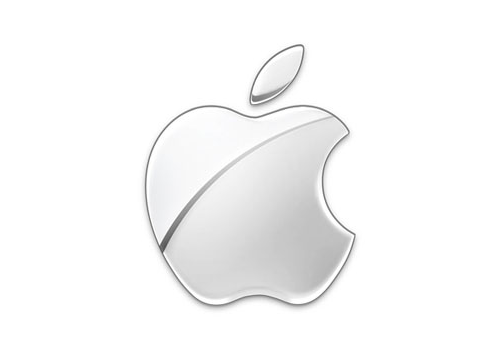 Apple is a company which needs no introduction. From its early days in Silicon Valley creating some of the first home computers, to being responsible for popularizing the smartphone and making them the ubiquitous devices they are today, Apple has been at the forefront of technology for decades. Smartphones existed before the first iPhone, but they were complex, unwieldy machines which had more in common with home computers, until Apple created the simple app-based system people know and love.

The first Apple Stores were opened in 2001 by former CEO Steve Jobs, who felt Apple’s products needed better retail representation. “People don’t just want to buy personal computers anymore,” said Jobs, at the time. “They want to know what they can do with them. And we’re going to show them.”

The new Apple Stores were also among the first places to feature another service which people now take for granted – wireless internet access. 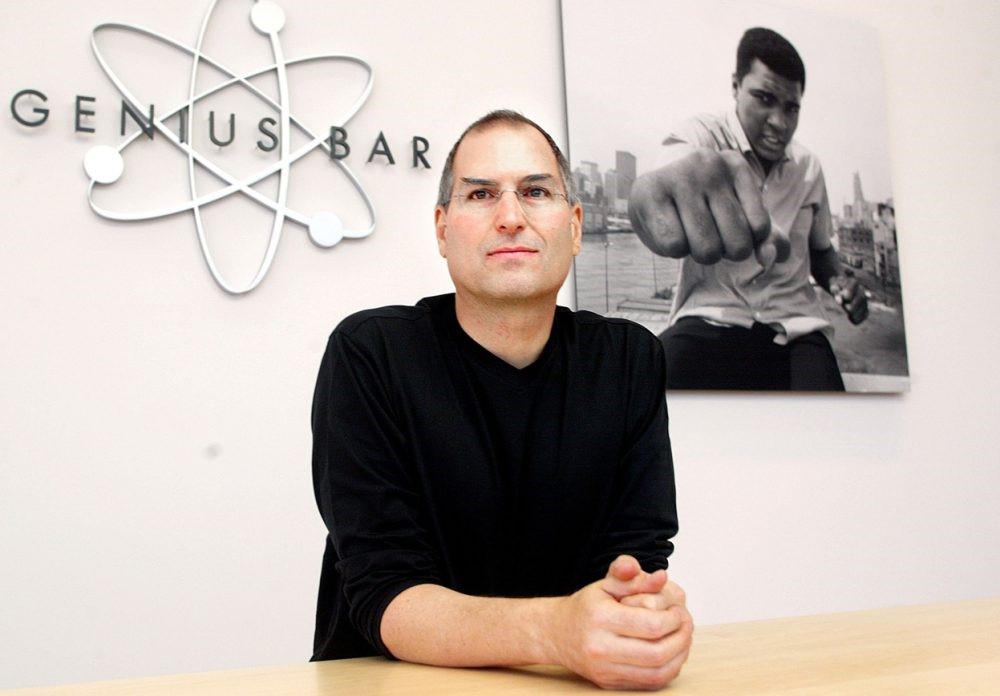 Predicted to fail by some commentators and industry experts of the era, Apple Stores nonetheless defied the naysayers and became a massive hit, but remained largely unchanged since they were first introduced. Until now.

The Town Square of the Future

Apple Stores have always been known for having a very clean and clinical design – much like the products being sold within them. From the display benches to the white walls and minimal decoration, everything about an Apple Store conveys slickness, opulence, and more than a dash “cool and trendy”. However, there have been some who have described Apple Stores as soulless. 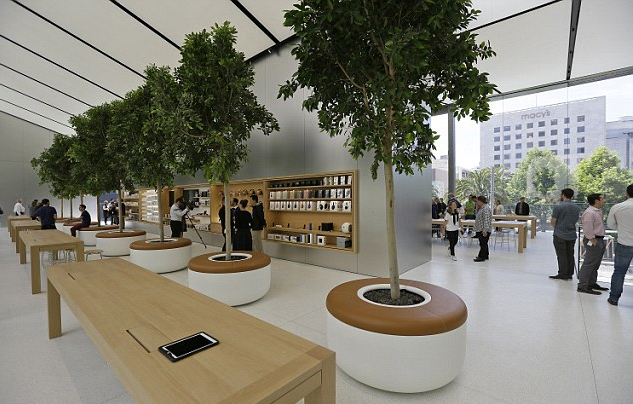 With a new design philosophy, Apple was looking to remain congruous to its brand identity, while at the same time making its stores more welcoming. Taking inspiration from coffee shops, Apple aimed to create locations people want to hang-out in. “Starbucks figured it out, for being a gathering place. You know, ‘Meet me at Starbucks’,” says Angela Ahrendts, SVP of Retail, Apple. “And I’ve told the teams, I’ll know we’ve done a really really great job if the next generation, if gen Z says: ‘Meet me at Apple. Did you see what’s going on at Apple today?’”

From this inspiration, Apple unveiled its plans to turn Apple Stores into the town squares of the future. Replacing some of the clean white walls with exposed brick, adding new comfortable places to sit and relax, huge screens, and introducing lines of trees to Genius Bars – transforming them into “Genius Groves” – Apple is completely overhauling what customers can expect to experience when visiting one of its locations.

Check out Apple’s promo video below to get a taste of this experience for yourself.

Apple is also evolving the concept of its Geniuses. Instead of just having the tech experts on-hand at the Genius Grove to assist customers with any issues they may be having with their Apple devices, Apple now also has a new type of Genius known as “Creative Pros.”

Creative Pros can be experts in anything from art and photography to software and coding. They are there to help customers get the most from their Apple devices, showing them how to take the perfect picture, or how to get started with developing their own apps.

If the first major redesign to the store since its introduction wasn’t enough, Apple is also bringing its customers together for a host of special experiences being dubbed, “Today at Apple.”

Today at Apple refers to a special series of classes and experiences being hosted at Apple Stores all over the globe. Designed around Apple’s new “town square” philosophy, Today at Apple aims to bring people into the stores and get them interacting and creating together. 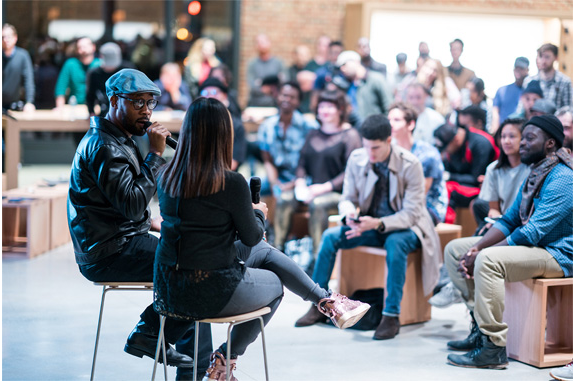 Featuring classes hosted by local talent and world-renowned artists – such as legendary hip hop producer RZA, who held a class at Apple’s Brooklyn location – Today at Apple hopes to get people excited and talking about the next big event. Not content to simply redesign the store and hope customers start treating it as a gathering place, Apple is giving people a real reason to start doing so.

“At the heart of every Apple Store is the desire to educate and inspire the communities we serve. Today at Apple is one of the ways we’re evolving our experience to better serve local customers and entrepreneurs. We’re creating a modern-day town square, where everyone is welcome in a space where the best of Apple comes together to connect with one another, discover a new passion, or take their skill to the next level. We think it will be a fun and enlightening experience for everyone who joins.”

Make sure to also download the Future Stores Miami 2018 Agenda to discover all of the great activities, speakers, and sessions planned for this year.