Presently sitting at #179 on the Forbes Global 2000 list of the world’s biggest public companies, Costco Wholesale is the largest retailer of its kind on the planet.

Beginning with a single warehouse in San Diego in 1976, a company called Price Club gave birth to the concept of the members-only wholesale retail store. Costco itself began in Seattle in 1983, operating at a similar size and under the same business model as Price Club. The two companies merged ten years later, first as PriceCostco, then eventually as Costco Wholesale Corporation, after which all Price Club locations were rebranded as Costco stores.

Innovation has clearly been ingrained in Costco’s DNA from the start, and it’s something the company has sought to continue as it moves towards the future. However, Costco is innovating in a very non-innovative manner. “Sometimes we’re viewed as the tortoise, not the hare,” says Richard Galanti, Chief Finance Officer at Costco.

While the concept of the wholesale membership retail model may be quite familiar today, Costco was there at the beginning. Customers must become members to shop at Costco stores, and have a variety of options for levels of membership, each with differing perks. Guests can accompany members, but only paid-up customers can complete purchases. Payment can be made with regular credit or debit cards, or a special Costco cash card, which can be topped up with credit to use exclusively at the stores. 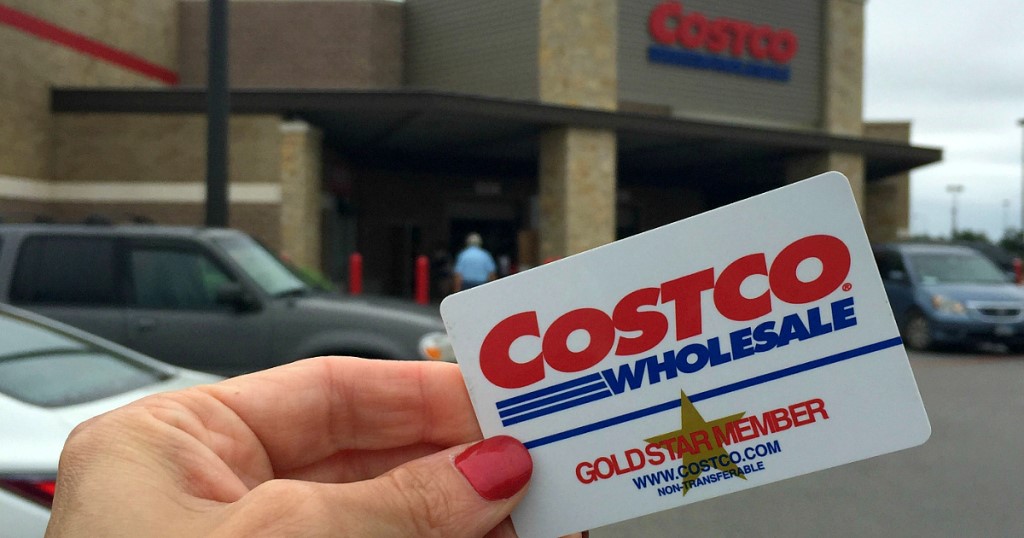 Charging customers a fee for the pleasure of simply being able to shop at a store would have seemed strange when the practice was first introduced by Price Club, however now the model is widely used across the globe. And Costco has continued to succeed by going against the grain with its unintuitive ways of doing business.

Most supermarkets and wholesale outlets have lots of clear signage, clearly labelling what items you can expect to find in each aisle, making it simple for customers to nip in and out with the items they came for with a minimum of confusion. Costco stores however, contain very few signs and labels on their aisles.

Far from being intended to confuse customers, Costco doesn’t see itself as the sort of place where people pop in for a pint of milk or a loaf of bread. Therefore, Costco wants to encourage customers to take their time with the shopping and to fully explore each aisle. 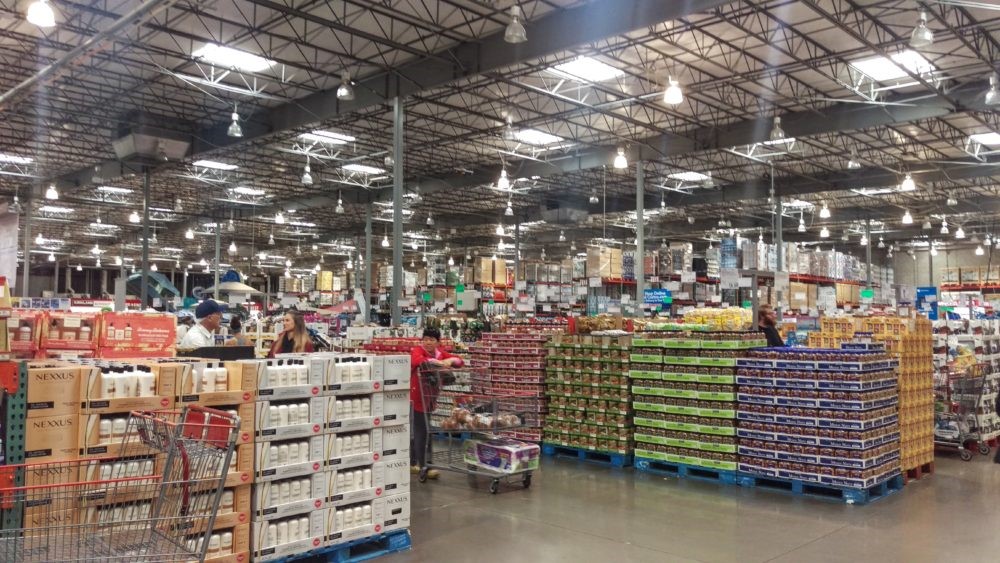 Costco has also limited the variety of items it offers. There is nearly always only one brand of each item type, and only one size option available. This runs counter-intuitively to most retail outlets who like to give their customers as much choice as possible – half a dozen different brands of tinned tomatoes, several available sizes of milk carton, etc. In Costco, the only size available is large.

This is because Costco’s target demographic is not single people, couples or students, but rather families and businesses. Costco understands these demographics are looking to make their money go as far as possible, which means they see the value in buying something for a higher initial purchase price, but which will last them for significantly longer.

Take a walk around any Costco warehouse and, apart from the lack of signage and product variety, the whole setup is unlike most food retailers. Many of the products aren’t even displayed on shelves, instead wheeled out onto the shop floor on the same wooden pallets they were delivered on.

There are no video screens, no beeping and flashing promotional stands, and no self -scan apps or wands. The entire experience is scaled back to the minimum number of extraneous features necessary. Costco also pays for no external advertising campaigns. While its competitors are falling over each other trying to come up with the next big thing in tech-based retail innovation, Costco are content to keep things simple – and low cost.

“You know, about three-and-a-half years ago, when we embarked on this dark journey, [we recognized that we probably had the lowest-cost IT out there. I always joke we were in the greatest MASH unit,” reminisces Galanti.

This means Costco can pass those savings onto its customers, keeping its margins small. Customers tend to spend more per-trip at Costco because they know it will save them money in the long run. Costco also offers luxury goods as specials, looking to catch customers off-guard who wouldn’t expect to see such items in a wholesale store.

Galanti says, “We still are a bricks-and-mortar entity and we want to get you into the store because you’re going to buy more in the warehouse. You’re going to buy more when that happens, and we’ve got a lot of reasons for you to do that. We also recognize we don’t want to lose the sale to somebody else because they only buy online.” 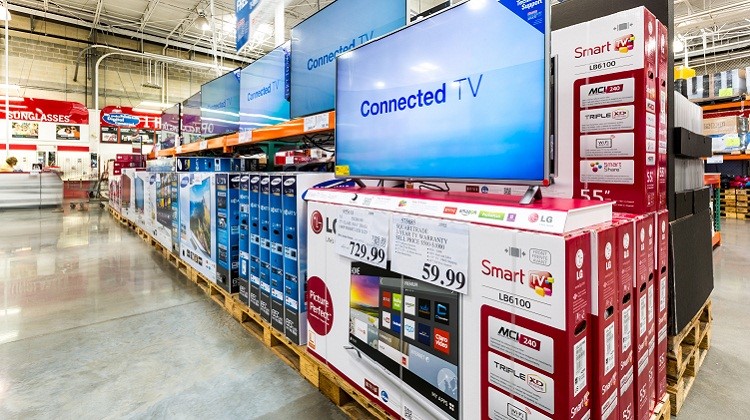 The idea is, while an impulse purchase in a traditional supermarket may consist of a bar of chocolate or a case of liquor, in Costco they consist of a large screen television.

While Costco’s in-store strategy may seem completely counter-intuitive when compared to other retailers, it’s clearly working. By understanding its demographic and what those people look for in a shopping experience – great value with no frills – Costco has positioned itself as a market leader. Which only seems right as Costco – by way of Price Club – started the entire concept.

“The joy of a visit to Costco lies in large part to the sense of exploration, wandering around the aisles full of piled-up stock, spotting an unexpected bargain or stumbling across that one thing that you didn’t go into the store to get but suddenly realize you can’t live without.”

Make sure to download the Future Stores Miami 2018 Agenda to discover all the great activities, speakers and sessions planned for this year.