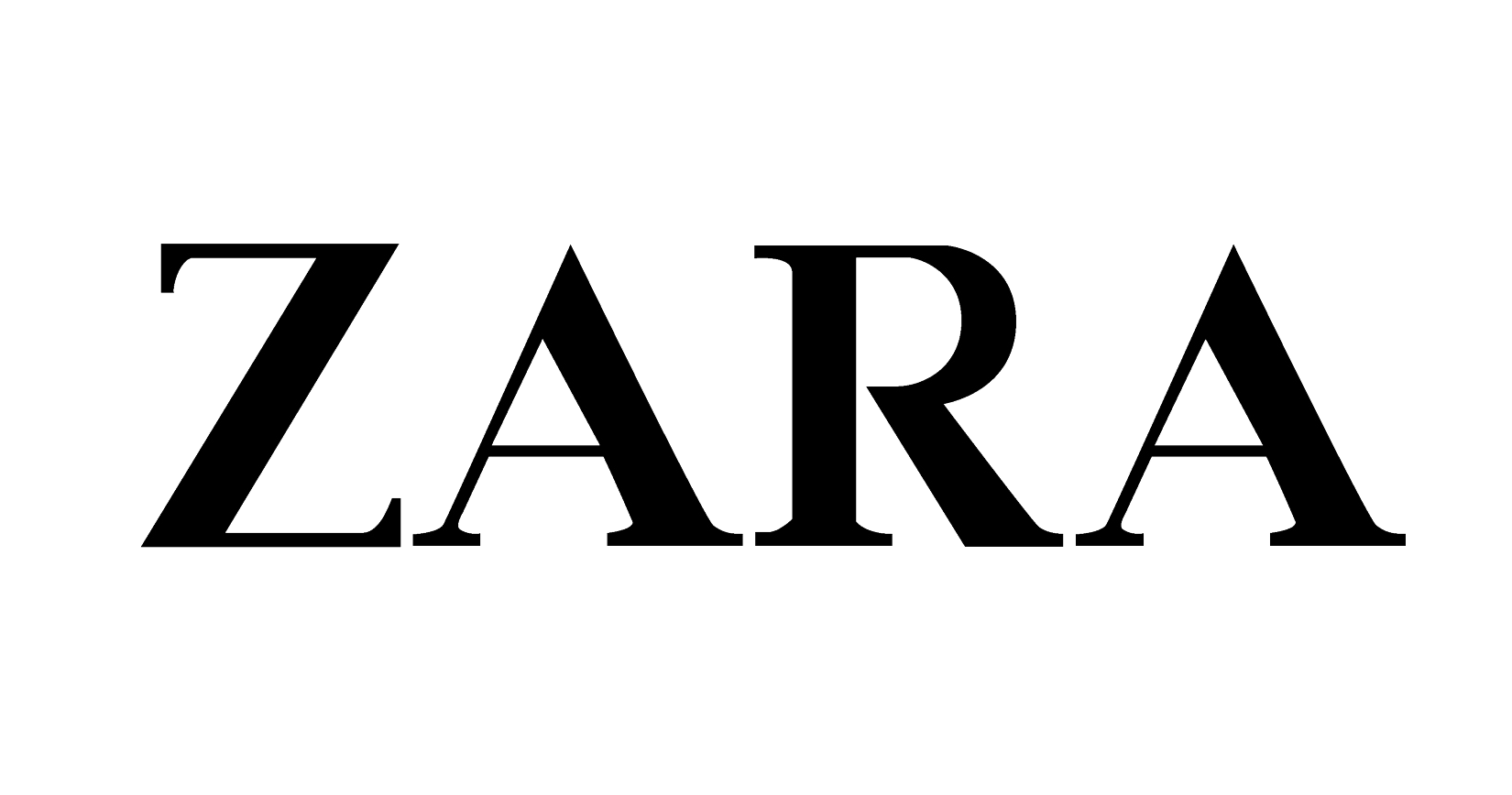 It's the question on brick-and-mortar retailers' lips the world over - what will the store of tomorrow look like? While the rise of ecommerce continues to move more and more purchases online, new technologies such as augmented reality (AR) and virtual reality (VR) are beginning to reshape the in-store landscape, providing unique customer experiences in physical locations that simply can't be matched elsewhere.

Thanks to the global saturation of smartphones and, to a lesser though not insignificant extent, the rise of wearable technology, AR and VR are being steadily embraced by consumers, and, according to a new report from data and analytics company GlobalData, are set to disrupt growth in the retail sector.

AR provides an interactive experience of a real-world environment. Pointing a smartphone's camera at a given space, additional computer-generated elements blend with the real-world images captured by the camera, providing the augmented reality experience on the phone's display screen.

Fast fashion retailer Zara has recently experimented with an AR campaign, placing AR displays in 120 stores around the world for two weeks in April - and the experience was something quite different to the usual application of augmented reality in retail.

Many retailers have dabbled with AR and VR apps, though most - such as eBay and IKEA - are intended to be used online or on mobile to help shoppers view merchandise within the context of their own homes. But Zara took a different approach - namely, by providing an AR app that works in stores in conjunction with outfit displays and window displays, as well as AR-enabled packaging and promotional materials.

The campaign saw Zara temporarily ditch its mannequins in favor of AR versions of real fashion models. Customers both inside and outside the stores could view AR activations via the Zara AR app for iOS and Android.

The experience presented AR images of international models - including Lea Julian and Fran Summers - posing, strutting, and speaking on user's phone screens for short blasts of 7-12 seconds. Customers were able to view 12 different scenes, all of which were captured with 68 cameras on a 170 square meter stage - one of the largest of its kind, according to reports.

It was certainly a bold move. During the campaign, window displays were completely bare. No mannequins, no clothes - just an empty space. But this creates intrigue, and quite simply demands passers-by to download the Zara AR app so they can point their smartphones at the shop windows and enjoy the AR experience of top models talking and moving around while sporting Zara's latest Studio collection.

Zara made it easy for shoppers to download and install the app by providing dedicated store Wi-Fi networks, QR codes, as well as making it available via zara.com. Following the AR viewing, users could then purchase the modeled ensembles immediately from the app, or in the store itself. In addition, online shoppers were able to hover their phones over a package delivery and view an AR experience of their purchases being modeled by a miniature figure on top of the box.

Zara's AR campaign came hot on the heels of several other technology investments - including package-picking robots to speed up click-and-collect, and a London pop-up dedicated to digital sales - designed to integrate in-store and online sales efforts. The strategy, indeed, appears to be working for Zara and its parent company Inditex, which last month announced a new first quarter revenue record of EUR5.7 billion ($6.6 billion) - up 2% on Q1 2017.

However, in-store AR is still in its relative infancy, and although campaigns like Zara's are certainly impressive, it remains to be seen whether more permanent features really would drive sales and improve customer loyalty. Zara is certainly putting innovative technology experiences right at the forefront of its ongoing strategy, but they will only remain if they can be shown to be drivers of loyalty and revenue.

However, for Andreas Olah, Lead Analyst at GlobalData, augmented and virtual reality retail experiences are the future.

"AR and VR have been tested in retail for a while, but have only been implemented in a limited way so far. However, this is expected to change as major supermarkets, department stores, fashion retailers and DIY stores look to roll them out for various purposes - from in-store navigation and virtual apparel trials to product demonstrations, games, and interaction with virtual shop assistants."

Augmented reality experiences are set to be a hot topic at Future Stores Miami 2019, taking place in February at the JW Marriott Miami, Florida.